Started the upgrade for my Kubernetes cluster on DigitalOcean earlier tonight, previous upgrades ran without issues, but this time it took a dark turn. In a nutshell, if you have private Docker images hosted at docker.pkg.github.com migrate them to ghcr.io. 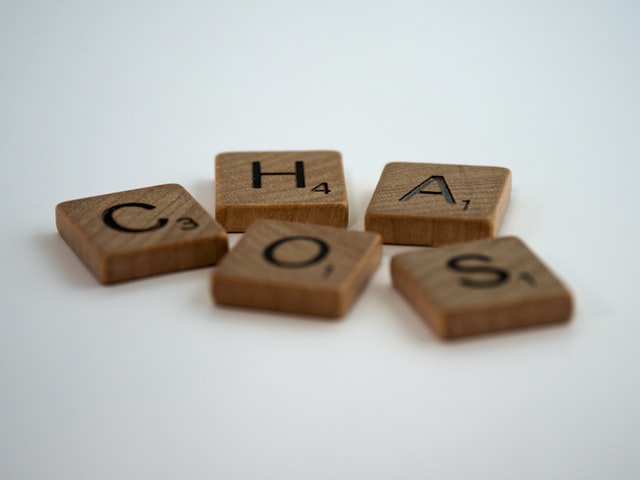 In kubernetes 1.20 Docker has been depricated and replaced with containerd. This on it's own isn't a change that worried me. However, it turned out to be incompatible with images hosted on docker.pkg.github.com, much to my surprise. This resulted in all my projects getting stuck in the ImagePullErr phase on the new nodes. Started digging around after accepting it wasn't a weird config glitch. After a while I found that there are slight differences between Docker and containerd when it comes to pulling images and supported versions. Long story short containerd doesn't support what ever runs docker.pkg.github.com. Since I already have a few public images on ghcr.io (also by GitHub), and those are also running in my cluster, and where pulling fine, I decided to retag and push one image there. Same frantic typing later I updated the image pull secret, and had the image for a deployment on ghcr.io privately and secure behind authentication. The pod got created, and came back up.

Start with updating your Docker credentials secret, and swap out docker.pkg.github.com with ghcr.io as your docker server. This is required as your images will be used on a new registry, even though there are both on GitHub.

Then, start pulling, retagging, and pushing your container images:

Obviously the above is to hot patch the situation. Now I get to update all my GitHub Actions workflows to push to the new registry, test my clean up script etc etc. But I can prototype and test that on one project, and then copy paste it to the rest.

While I totally don't care that they swapped Docker with containerd in Kubernetes 1.20, it would have been nice if DigitalOcean is going to update their linter with a warning about this. This is partially why I enjoy running the latest versions of almost everything: shit breaks and I have to fix it, learning new things in the frustrating but rewarding process.

Tweet Started the upgrade for my Kubernetes cluster on DigitalOcean earlier tonight, previous upgrades ran without issues, but this time it took a dark turn. In a nutshell, if you have private Docker images hosted at docker.pkg.github.com migrate them to ghcr.io.