20 years ago today the first version of what would become PHP as we know it today was released. Ben Ramsey called on us to blog about our history, so here is my short history with PHP. 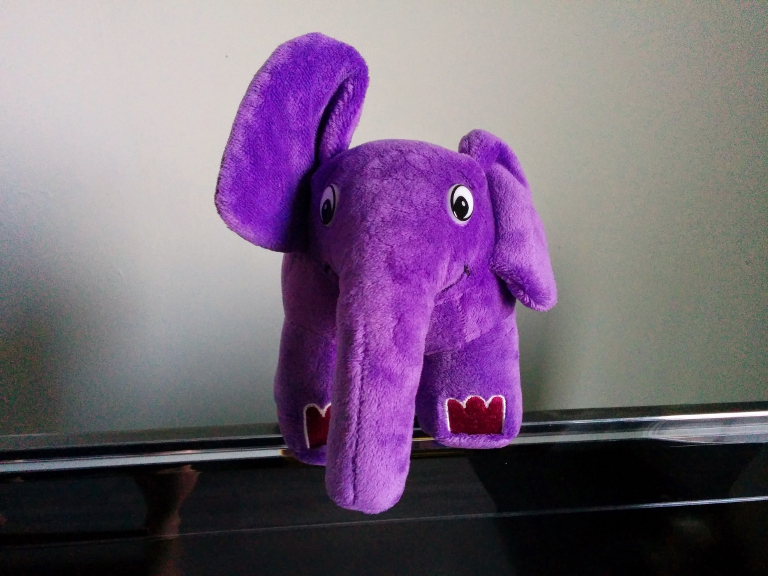 My days of PHP begon when I was building a website for my VB6 projects and I wanted to add a toplist with interesting links. Found one in ASP but my host didn't have ASP, it did have PHP. So I found tool calling asp2php, some how it managed to convert it in a working state. Little 15 year old me want some changes so I started messing around the source code with no single clue what was going on. From there I've done several phpBB mods/hacks (whatever you want to call them). Even managed to get a huge gaping hole in one of them getting tons of servers hacked with specific (rather insecure) configuration options. But I've learned a lot during those days, made friendships that lasted up and until today.

From there on I retracted my self from the community more and more getting fed up with dealing with my mods users. Started doing mostly private projects and learning some frameworks. This was also the time I landed my first PHP job, switched jobs a few times (one of them really involved just. No matter how shitty those jobs might have been in retrospect they did get my career off the ground.

I've stepped into my first AmsterdamPHP meetup in November 2012, this slowly got my back into the community and working on OSS PHP projects again. Learning more and more each meetup. These days I have a bunch of projects, am a team member of several projects and just started speaking in the past year and a half. For me PHP means an income, friends (Geeks & Games at AmsterdamPHP is awesome), trying out wicked new things (I've join the ReactPHP team for a reason). And I would like to thank everyone in the community for making it an enjoyable experience!

To another 20 years of PHP 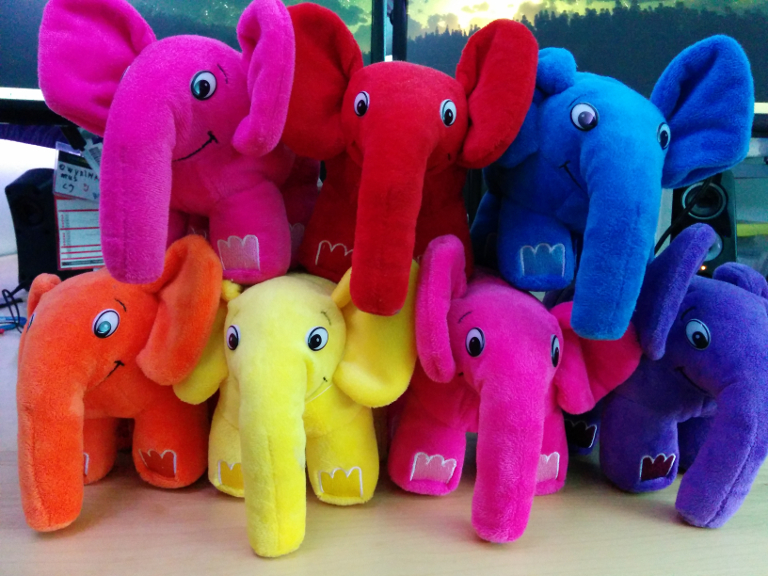 Tweet 20 years ago today the first version of what would become PHP as we know it today was released. Ben Ramsey called on us to blog about our history, so here is my short history with PHP.